About the Author and Producer

Interviews with Holocaust Survivors and Victims of Nazi Tyranny 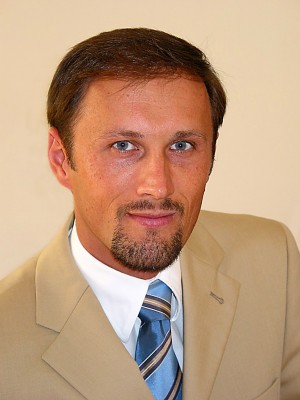 Bernhard Rammerstorfer is an author and award winning film maker who has produced a number of publications and films relating to National Socialism that have been released in various languages in the countries of Austria, Germany, Italy, France, Croatia, Spain, the Russian Federation, and the United States of America. He has given lectures at schools, universities and memorial sites in Europe and the USA, including Dresden University, Vienna University, Columbia University, Georgetown University, Harvard University, UCLA, and Stanford University.

His meticulous pursuit of historical accuracy has earned the respect of fellow researchers and historians. With several film festival awards, and the acclaim of more than 2,000 news articles, online media, TV and radio stations around the globe, the public has rendered homage to his relentlessly passionate drive to be the calm, ordinary, yet powerful voice of those of underserved persecution.

In concert with an unusual panel of victims of Nazi tyranny, author and producer Bernhard Rammerstorfer rekindles the memories that illuminate powerful gem-stories of Holocaust survivors in Taking the Stand: We Have More to Say. Shedding light on the ability of the human spirit to survive, recover and even triumph in the face of repression, aggression, loss, and every attempt to destroy it or break its will, he conducted one-on-one interviews with nine individuals with widely differing experiences, using a set of 100 questions.