“I was alone like a solitary tree in the woods. But I had to go on with my life.”

Back from the Dead

Josef Jakubowicz lives in Nuremberg . At the onset of Nazi oppression he lived in the village then named Auschwitz and as a 14-year-old was forced to build the infrastructure of the concentration camp there.

From 1940 until his liberation on April 15, 1945, he was interned in eleven camps— the forced labor or transit camps Sakrau, Annaberg, Rava-Ruska, Gross-Masselwitz, Breslau-Neukirch, and Markstädt, and the concentration camps Fünfteichen, Gross-Rosen, Flossenbürg, Mittelbau-Dora, and Bergen-Belsen. In 1944 during transportation near Prague, his attempted escape to a farm failed.

His parents and most of his relatives were murdered during the Holocaust.

Although it brings on in him great anguish, he spoke about his experiences in schools, and he documented his story in his autobiography Auschwitz ist auch eine Stadt (“Auschwitz Is Also a City”). 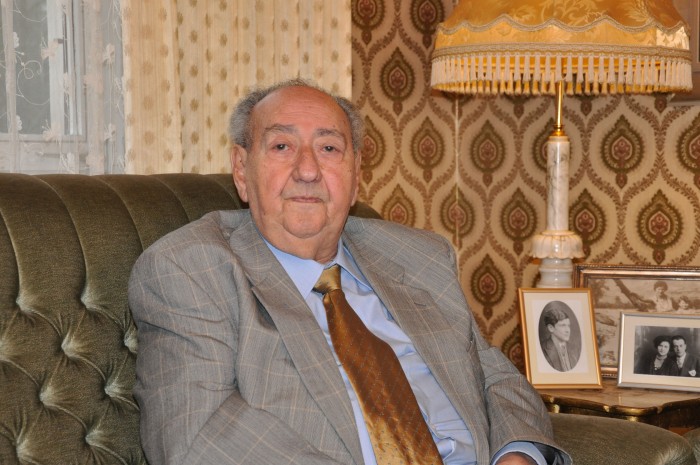 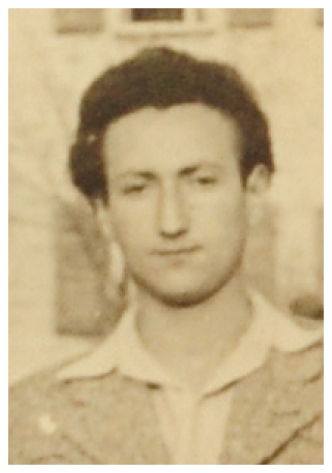