“If I started blaming God, then I was going to excuse men”

From Auschwitz to the Kennedy Center

Renée Firestone, who currently lives in Los Angeles, California, USA, was taken away as a 20-year-old from her home in Hungary, on April 29, 1944, and was liberated on May 8, 1945. She was confined in the Uzhorod ghetto, Auschwitz-Birkenau concentration camp, and Liebau female forced labor camp. She was subjected to Dr. Josef Mengele’s dreaded selections on a daily basis and encountered him face to face on several occasions.

Her mother was gassed; her sister, Klara, was shot after having been the subject of medical experiments, and her father died shortly after he was liberated. Only her brother, Frank, survived.

After the war, she married Bernard Firestone, a survivor of Mauthausen concentration camp, and they lived in Prague. In 1948, she immigrated to the US with her husband and her daughter, Klara. There, Renée Firestone 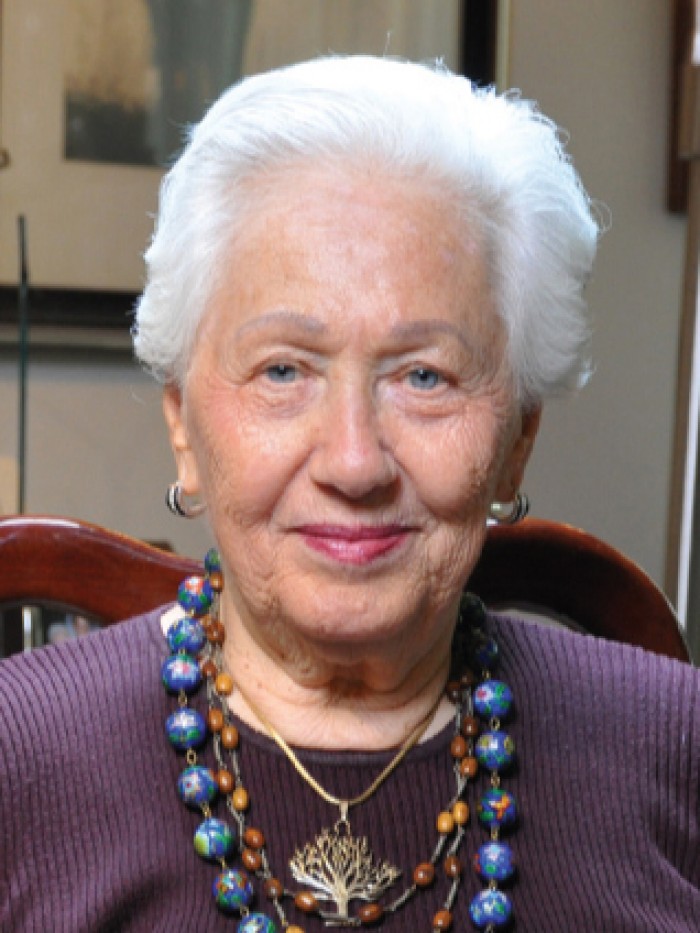 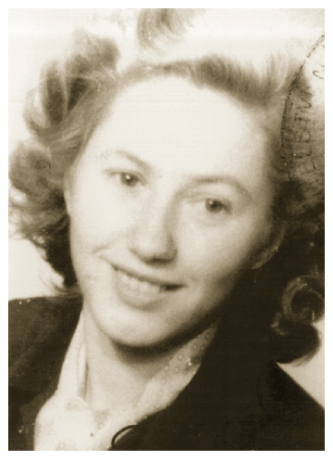